Send your message to Nature COP 2022

Send your message to Nature COP 2022

EAC is hopping on Nature Canada's NatureBus to take part in Nature COP, the United Nations international conference on biodiversity, happening in Montreal from December 7 - 19!

The NatureBus will stop in communities all over the country to pick up messages of hope and action for nature, then deliver them directly to world leaders at the conference, and we want to include a message from you! Help us let decision makers know that Atlantic Canada is ready to get to work protecting the natural spaces we all love and rely on.

Find additional info below, and send your messages, photos or artwork to info@ecologyaction.ca, or drop by our office on Fern Lane in Halifax Monday - Thursday 9:30 a.m. - 12:30 p.m. before Thursday, Dec. 1! 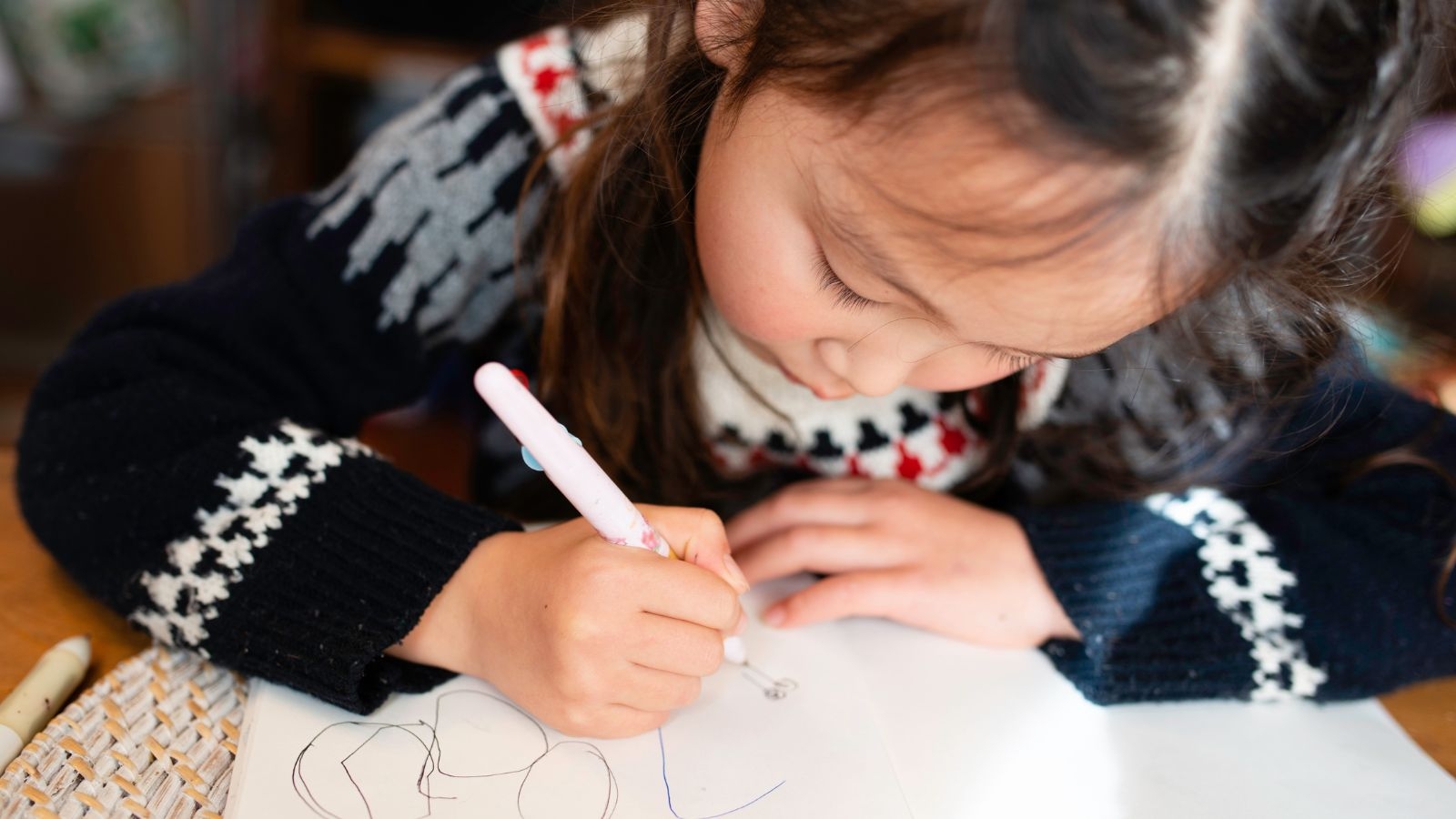 Join EAC and Wonder'neath Art Society Thursday, Dec. 1 to write letters or create art pieces to submit for the NatureBus, connect with other people in your community who care about the natural world and learn more about protecting local biodiversity. Click here to find out more!

Note: this event will be indoors and masks or face coverings will be required. 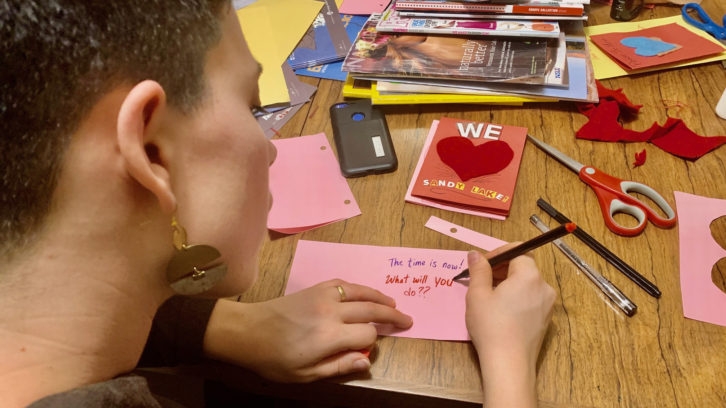 What is Nature COP?

What is Nature COP?

From December 7 - 19, officials from 195 countries and the European Union will converge in Montreal to discuss progress on protecting the planet's biodiversity. This meeting, which is scheduled to happen every two years but was delayed due to the pandemic,  is called the Conference of the Parties (COP) to the UN Convention on Biological Diversity, also known as the NatureCOP.

EAC will be sending members from our team as observers to ensure that Atlantic Canada is represented at this crucial meeting. 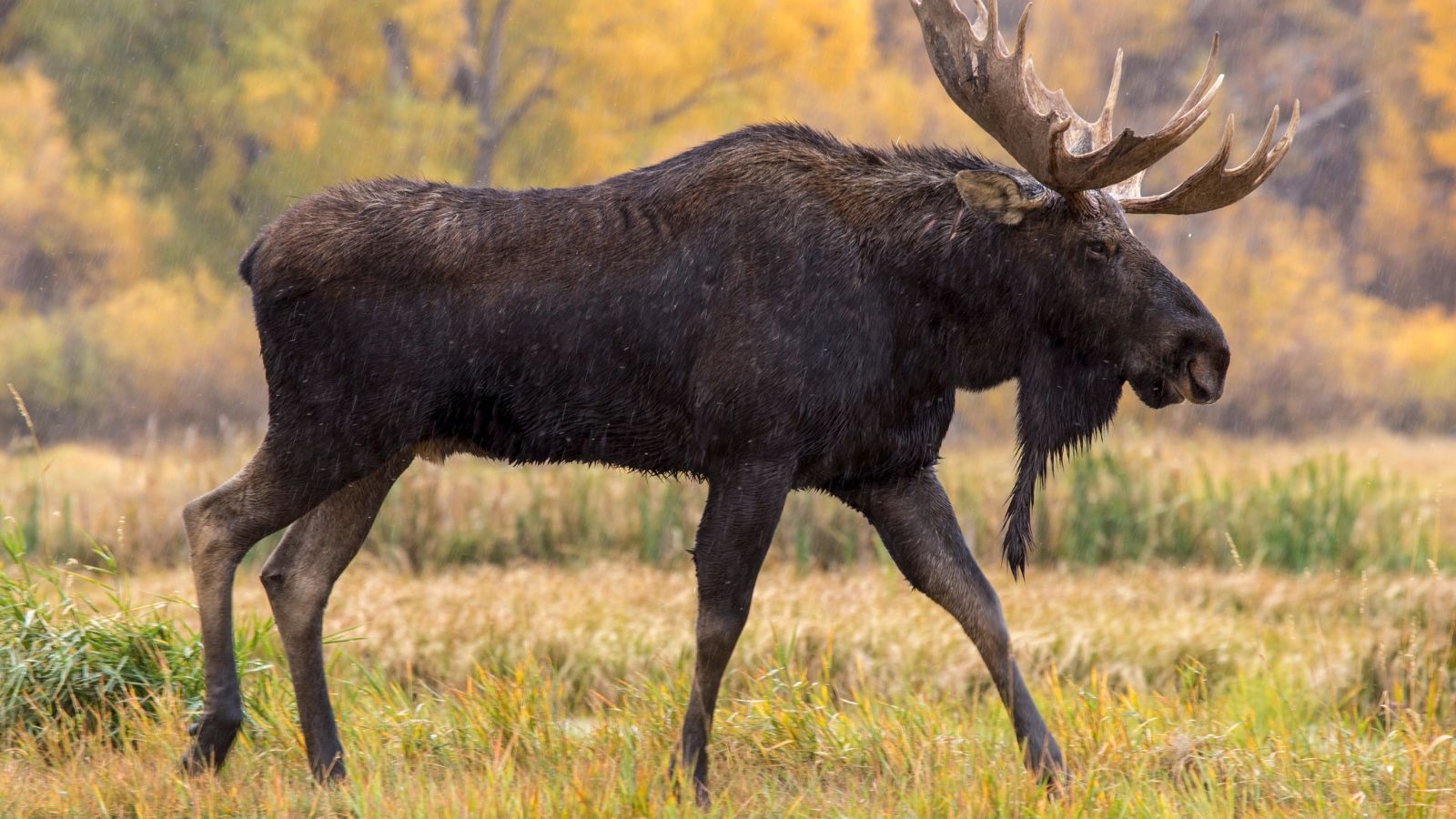 Why is Nature COP important?

Why is Nature COP important?

All around the world and right here in Nova Scotia, biodiversity is in decline. Species like Piping Plover, Blanding’s Turtle and Mainland Moose, along with the ecosystems they rely on, are under threat, and wildlife populations globally have plummeted by nearly 70 per cent in the last 50 years. As humans we are deeply connected to the intricate web that comprises life on Earth, and the health of our own species depends on the health of our planet's biodiversity. If biodiversity loss is not reversed the effects will be disastrous for our economy, our natural spaces and the species and communities that rely on them.

Nature COP presents an opportunity for nations around the world to rally around protecting nature. Attending parties are expected to sign a new global agreement to halt and reverse biodiversity loss over the next decade, and as hosts, Canada has an opportunity to push for good, actionable targets.

Canada can also be a leader by making good on its own commitment to protect 30 per cent of its lands and waters by 2030, a target for which there is still no clear plan. Here in Nova Scotia, our own target of 20 per cent remains stalled by industry influence and government inaction. We can do better.

Ideas for your submission to the NatureBus

What could you send? Anything at all that expresses your love for the natural world and the importance of protecting it! Some prompts you could use:

For more ideas and a great evening of community, remember to come to our NatureBus Art and Letter Writing Party Thursday, Dec. 1 from 2 - 6 p.m.! 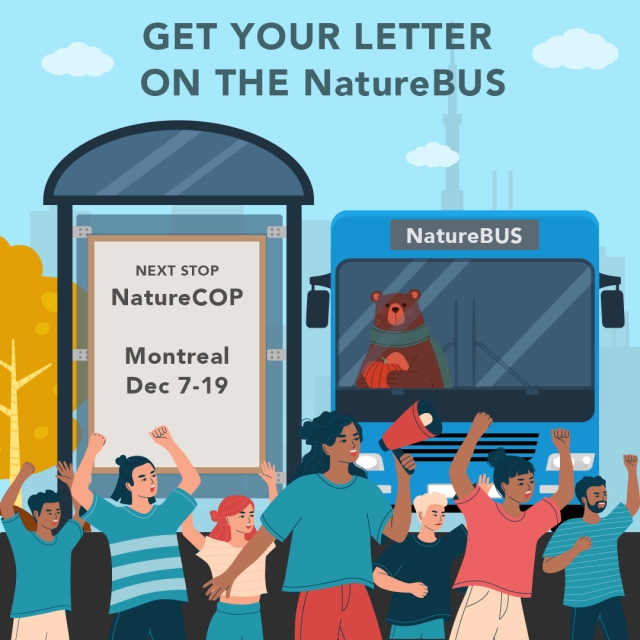